Traveling is certainly on of my favorite things to do. I was lucky enough that my mother took me on many vacation trips as a child. We traveled together as she was divorced when I was 8 years old. Among the places we traveled were the Caribbean (St. Lucia, Grenada, St. Croix, St. Martin, Barbados, St. Thomas, among others). Our longest trip was a European tour including Rome, Paris, Vienna, Munich and Copenhagen).

These early trips made me curious about the world and other countries and cultures. To date, I have been to 41 countries and 44 states. It’s always difficult to answer the question of “which is your favorite?” I suppose if pressed, my answer would have to be Italy (especially given my heritage, and last name Juliano, which was changed when my father was 30 from the Italian spelling Giuliano).

In 2006/2007, I created an audio Podcast called Traveling to Italy, which has received over 500,000 downloads. It’s available on Apple iTunes and TalkShoe and has 40 episodes covering cities, food, sights, language and culture. CLICK HERE to listen to the episodes. My favorite city is Florence, followed by Venice and Rome — and of the smaller areas, the Amalfi Coast is perhaps the most beautiful, along with Sicily.

After Italy, it’s hard to choose a favorite country I’ve visited, though the top 10 would certainly include: France (Paris and the southern coast), Canada (Vancouver and Toronto), Norway, Rio de Janeiro (Brazil), and Buenos Aires (Argentina), Spain (Barcelona, Seville) and the Greek Islands.

I haven’t been to Asia much, except for Tokyo and the Middle East and Africa are surely on my “Bucket List” — though I have to say Antarctica would be near the top of that list!

Sorry Pittsburgh and Erie, though I lived there for totaling 17 years and it’s a nice place — they don’t make my Top-10 list :)) 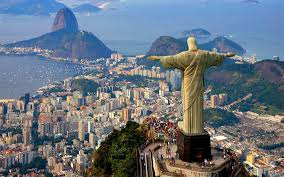 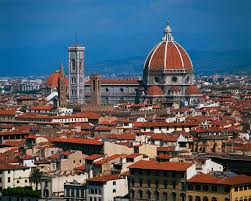 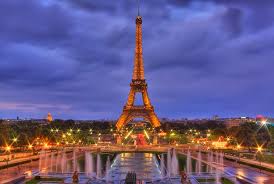 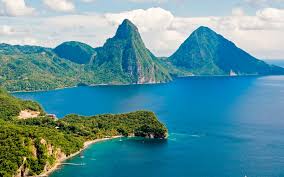